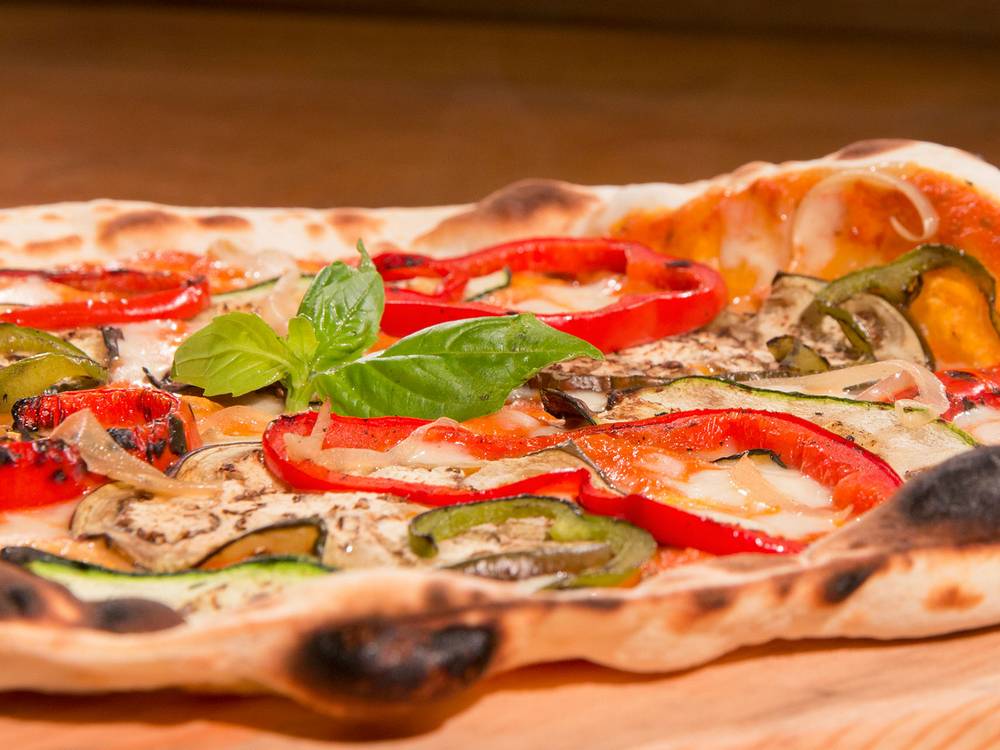 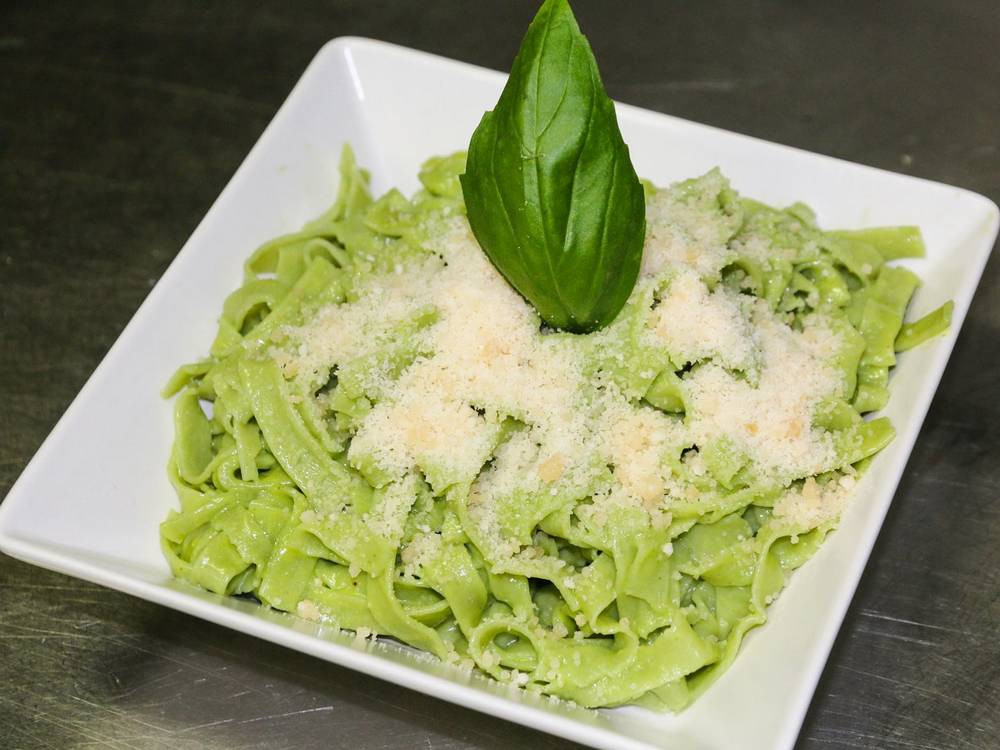 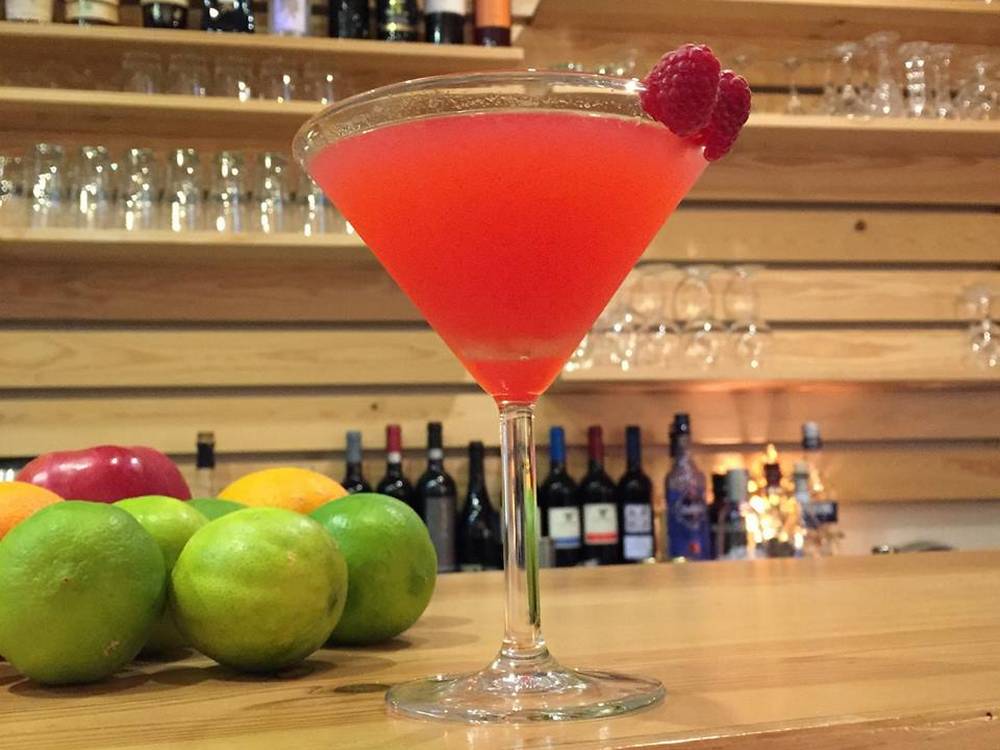 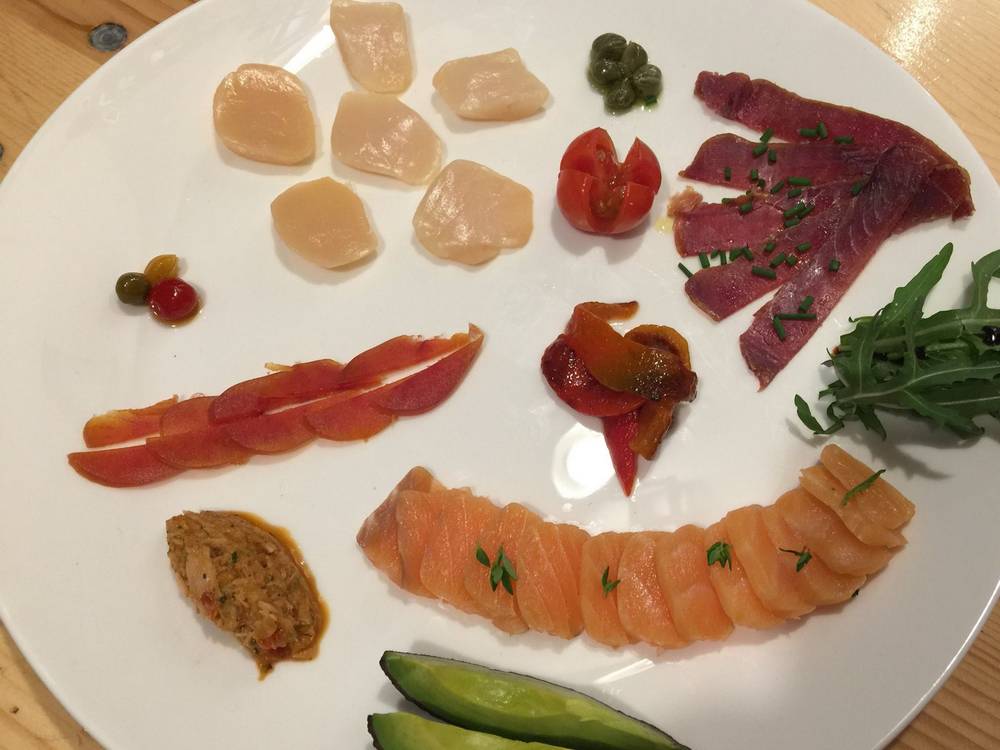 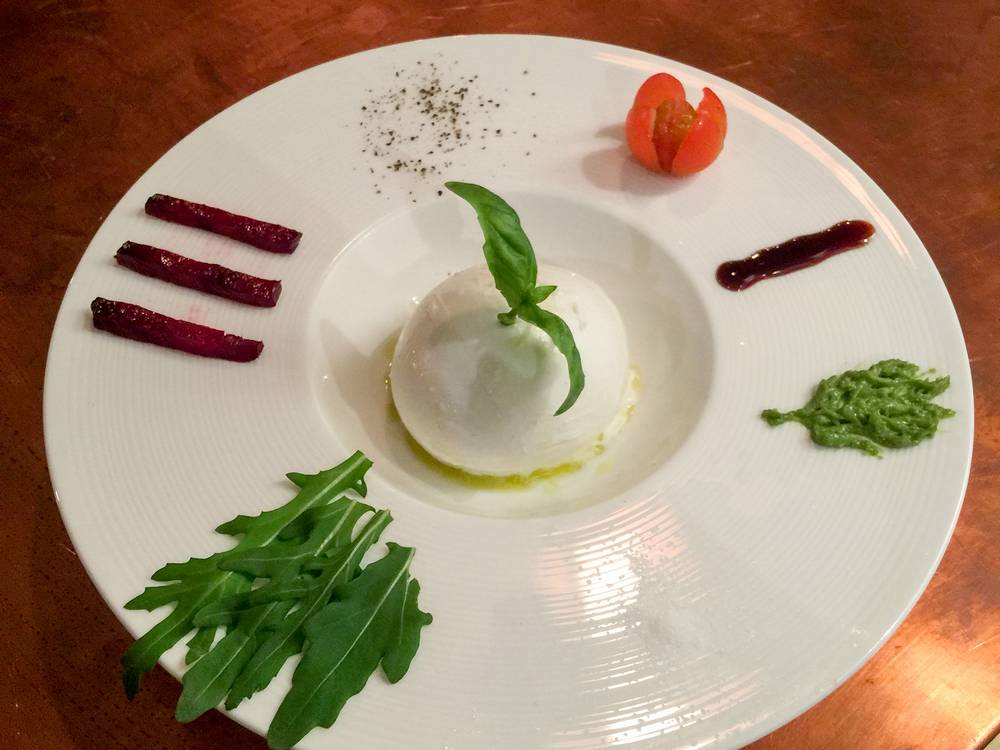 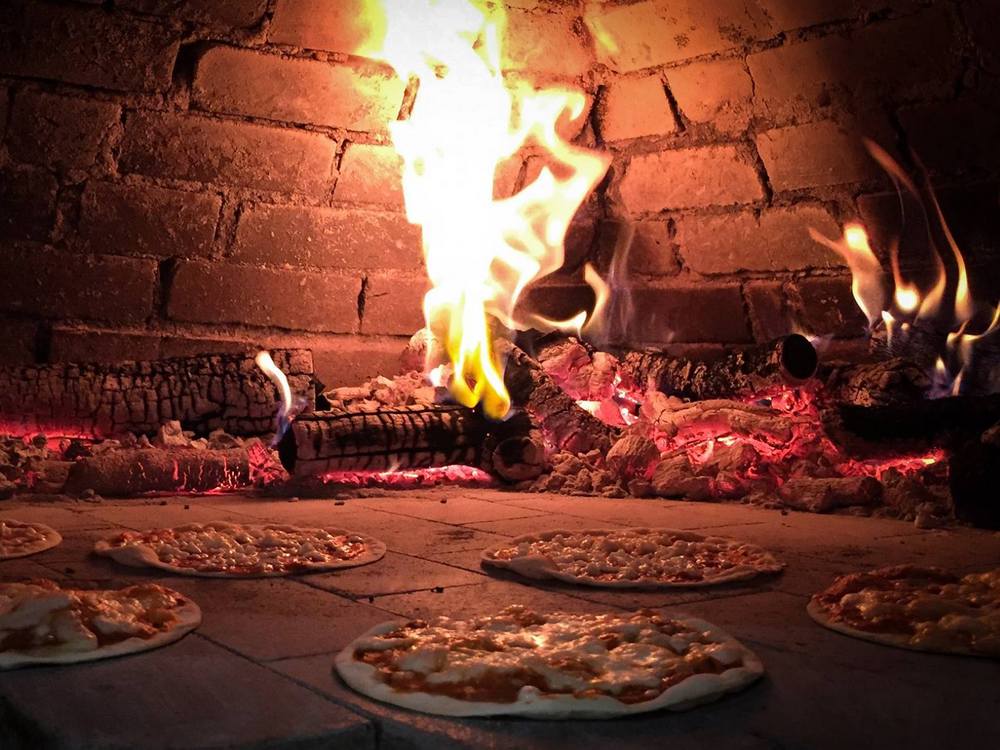 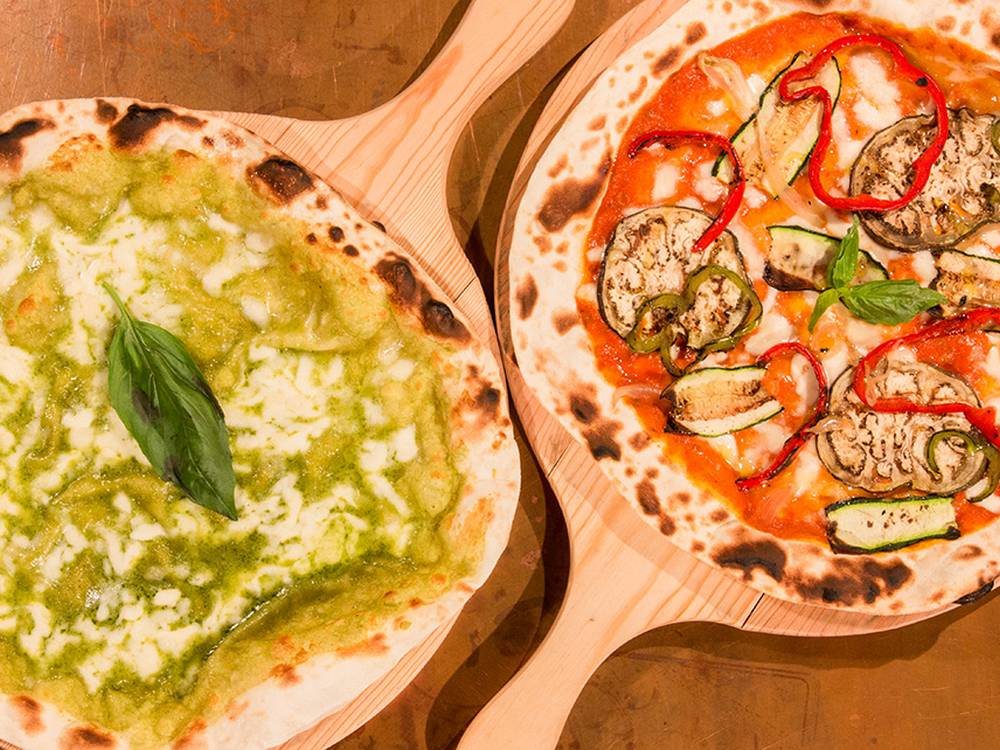 In Bocca al Lupo is the first organic pizzeria in Lisbon. It strives to be both welcoming and casual, serving organic, seasonal, gourmet and homely food.
The restaurant is headed by Chefs Mandillo & Castro, who bring a new approach to the roman pizza baked in a traditional stone oven and based on the very best organic ingredients sourced directly from producers in Portugal and Italy.

There is a wide variety of pizzas, large but with thin crust, including several vegetarian, vegan and gluten free pizzas, as well as a selection of deserts made daily from the freshest ingredients. On Sundays, there’s a special dish of fresh pasta, gnocchi, risotto or minestrone.

Drinks haven’t been forgotten, as the Chefs brought together a selection of the best Portuguese organic wines and both national and international craft beers. There is also a range of organic tea and coffee from different regions in the world which are sourced through fair-trade avenues.
Some of the products served in the restaurant are also available in the shop, where clients can find a selection of wines, beers, coffees and canned tuna.